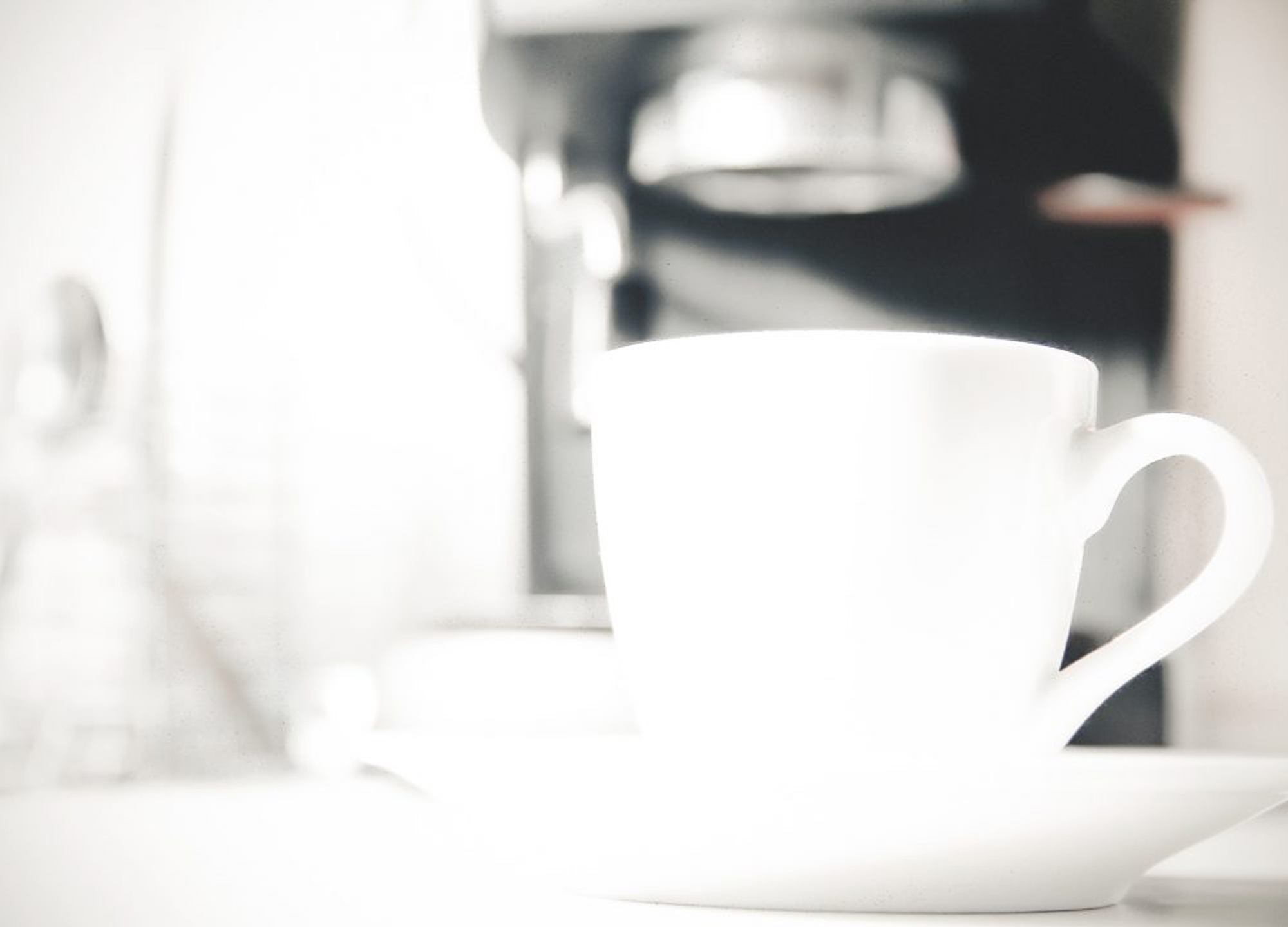 Self employed for 15 years. Fell in love with the stones in 2004 and immediately wanted to make a documentary. Didn't pan out at that time. After spending all summer of 2016 moving, I was out for revenge in the summer of 2017 and set out to explore stone sites with my 2 sons. Located a stone chamber in NH with permission and directions from the land owner, shot a really bad video, posted it to my Facebook Page, shared it to some groups, and within a week it had over 14,000 views. I thought we were on to something and the idea of doing a documentary returned. I created the doc intro and there was just so much power there. We knew it could be big. Started buying cameras and equipment to boost production value, and traveling to sites to film them. Couldn't find anyone that would sit on camera and talk about why archeology in the United States has some major problems, so the project seemed to be going nowhere. Then I heard a phrase from the Deputy Tribal Historic Preservation Officer of the Narragansett Indian Tribe, Doug Harris... He said "Let the stones speak for themselves." I pondered that for a while until I came up with the idea to produce a docuseries, with episodes focusing on one site, or several features of one type, or an interview with a fellow researcher, or a strange artifact, or someone who found a strange artifact, or... well you get the idea. And here we are!
17
Sep 2019
Matt Adams
No Comments
Nehssie Documentaries
Permalink 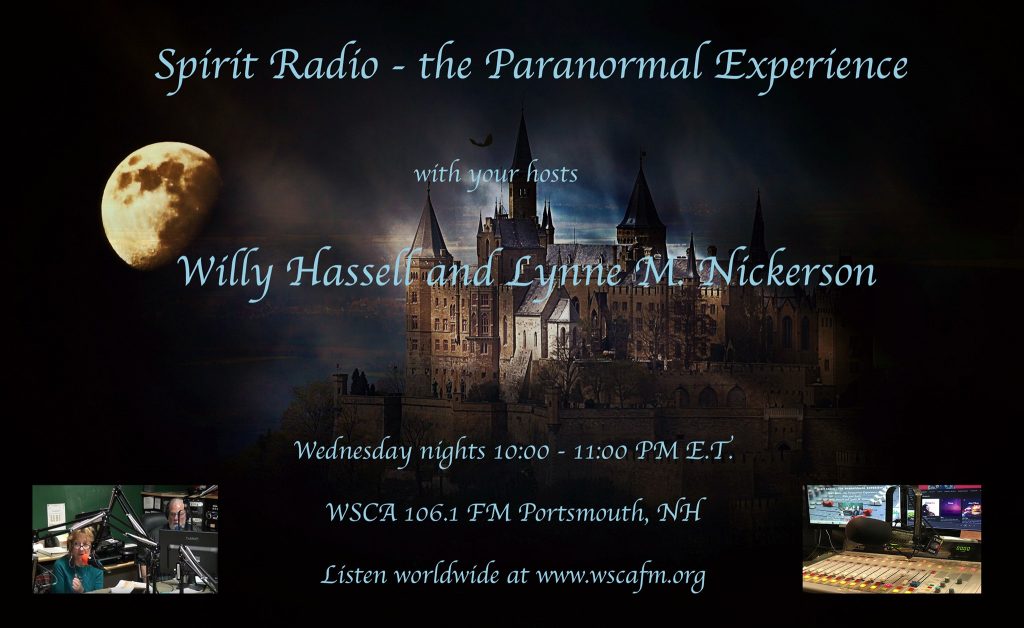 The "Abenaki" of Vermont: A Living Culture

Doug Harris - "Let The Landscape Speak For Itself"

Lenape Oral Tradition: The Fox and the Rabbit

This show is well worth sharing, and I know you’ll enjoy them as I have. As far as I know there are only 4 episodes, which I’ve included here.

We use cookies to ensure that we give you the best experience on our website. If you continue to use this site we will assume that you are happy with it.Ok